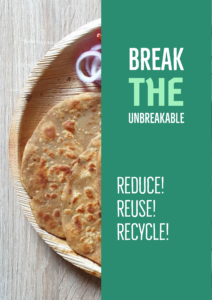 A chemical compound that came into existence almost hundred years ago to reduce our dependency on natural products, has now not only become our dependency, but also the biggest environmental problem to deal with. Yes! We are talking about plastic.

Plastic grew into use during the second world war, where it was mainly used for ropes in parachutes, armours, helmets and windshields. After the war ended, plastic became an inexpensive and safe substance which replaced steel, wood, glass and paper almost in every aspect of product manufacturing.

The reputation of plastic fell during 1970s and 1980s, when most of it started going into landfill and ocean. The ultimate symbol of this problem was the Great Pacific Garbage Patch which is approximately the size of Texas and found swirling in the Pacific Ocean.

Though recycling was proposed to be a solution by major plastic producing companies, hardly 10% of the total plastic packages are being recycled. Food Packaging is one of the major industries that has been using single-use plastic for almost four to five decades.

NGOs like Greenpeace have come forward to make powerful protests against brands selling and dumping single-use plastic packages. Many marine scientists and biologists, oceanologists, marine divers have independently came up with videos criticizing the effect of plastic on the marine animals. They have also discussed how the microplastic has already started entering our food chain.

Chemical engineers have definitely come up with solutions like soluble and biodegradable plastics, super markets have started offering paper bags instead of plastic bags, while at other places single use straws, cutlery, coffee mugs are being replaced by reusable and biodegradable products.

But we still have a lot of way to go. A sheer mindfulness is required on how we use plastic everyday, and how we can reduce our consumption of such products. Let us join hands together to do our part to save planet Earth and make it plastic-free.!

We are located at:

For quality assortments, contact us on call, write us email or contact us on social media. We are happy to help and provide you the products on time. 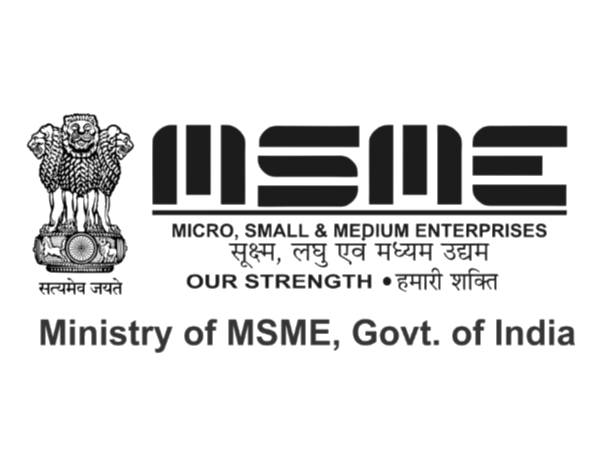 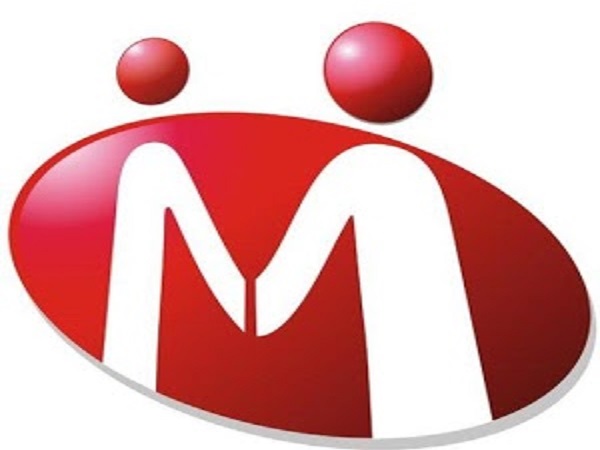 Our Products are certified